Top Things to see in Northern Ireland on Newstalk

With Ivan Yates on The Hard Shoulder

Thinking of taking a trip up North this year? Northern Ireland is a great location for a short break – only up the road (less than 2 hours), handy to get to (just jump in car or train), value for money and with plenty to offer from top 4* & 5* hotels, glamping and B&Bs to award winning restaurants and world class unique attractions. I’ve compiled my top visitor attractions and hotels. There’s always something to do up north and as I always say the food is incredible. To find out what’s going on in Northern Ireland visit www.discovernorthernireland.com

Belfast– Home of Titanic Belfast and a rich maritime history. Capital city and named Number 1 region in the world to visit in 2018 by Lonely Planet.

Titanic Quarter has more than just Titanic Belfast- it has the HMS Caroline, SS Nomadic, Dry Dock & Pumphouse, W5 science museum and then the new We Are Vertigo (indoor skydiving & trampoline park). 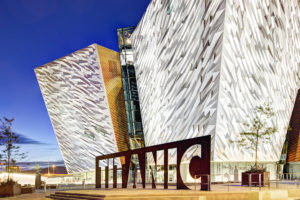 Hillsborough Castle (just outside Belfast and on road from Dublin)
Life will begin afresh for the 250-year old Hillsborough Castle in Co. Down on July 1, when the Queen’s official residence opens as a year-round visitor destination. To prepare for a targeted 200,000 paying customers a year, it is getting a £20m makeover. Renovation effort is currently focused on the castle, a Georgian mansion dating to the 1770s while another part of the project involves restoring a four-acre walled garden. Read my review here http://thenoveltraveller.com/the-transformation-of-hillsborough-castle-and-gardens/

HBO® series Game of Thrones®. Arriving April 11th– September 1st in the Titanic Exhibition Centre (TEC) this is one not to be missed for fans of the show.

See Game of Thrones® immortalised in a giant, Bayeux style tapestry, 80 metres long, at the Ulster Museum Belfast until 28 July. 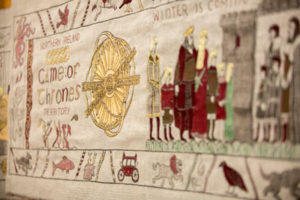 It is a great place to explore but then also don’t forget the great food scene, I especially enjoyed Graze restaurant http://grazebelfast.weebly.com/

walking/bike/taxi tours and then attractions like Crumlin Road Gaol.

Key hotels include, 5* Culloden which was a bishops palace, new Grand Central Hotel, and the 5* Fitzwilliam as well from £155 per room per night.

– £10 credit per adult towards a 50-minute spa treatment in the Spa at Culloden
– Full use of spa and health club
– Complimentary Wi-Fi and car parking
For further information or to book go to www.hastingshotels.com or call 048 9047 1066
Valid until the end of April. Subject to availability.

Derry – Is the only Walled City in Ireland and celebrates 400 years this year. Key attractions include: 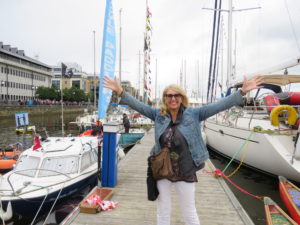 Derry Girls has really helped to highlight the city and there is even now a Derry Girls ‘tour’ of the locations used. New Mural of the girls in the city. Try visit during the Maritime Festival.

Take some time to visit the Seamus Heaney centre in the hometown of the poet in County Derry. The immersive experience will educate and leave you pensive. 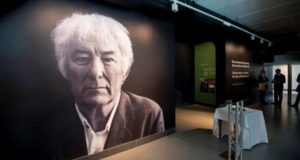 Fermanagh – Fermanagh is Northern Ireland’s Lake District, beloved for its stunning scenery, historical landmarks and diverse experiences. Lough Erne is home to 154 unique islands, including the famous Devenish Island which was founded in the 6th century by Saint Molaise. 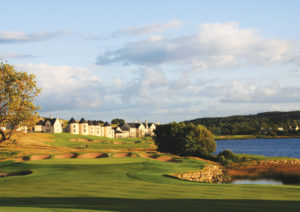 Unique experiences such as the

Causeway – compelling Visitor experiences can be found all along the Causeway Coastal Route in Co Antrim making it a must do road trip!

Key hotels include 4* Galgorm, Best spa in Ireland with outdoor tubs and whirlpools and swimming pools – great rate of £360 for family of four staying in a two bed-room cottage on site. Great choice of restaurants on site too and also owners of Fratellis on Great Victoria Street

The 148th Open (14-21 July)
The Open is one of the largest golf Championships in the world and in 2019 it’s coming to Royal Portrush, where it was last staged back in 1951. For only the second time in the Championship’s 150 year history, The Open will take place outside of England and Scotland. Championship Days are now completely sold out, however tickets for the Practice Days are still available. Snap your Practice Day tickets up while you still can. 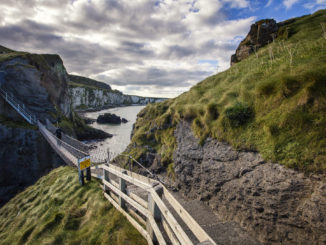 Travel Tuesday Visits Our Friends in the North 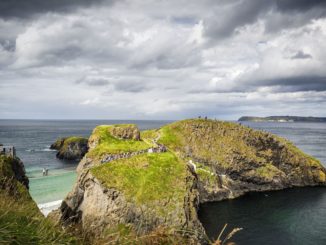 HAVE AN EGG-CELLENT EASTER THIS YEAR IN NORTHERN IRELAND 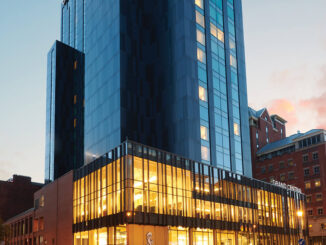 Win A Leap Year Stay at The Grand Central Belfast!