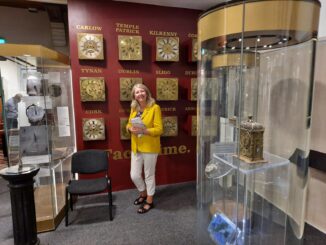 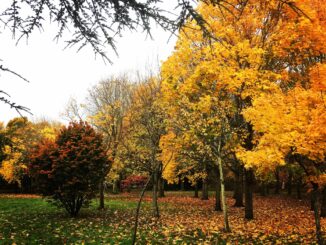 Autumn is a lovely time to go for a weekend break around Ireland. Original Irish Hotels  have a super selection to suit all couples looking for some time away. I’ve put together a […] 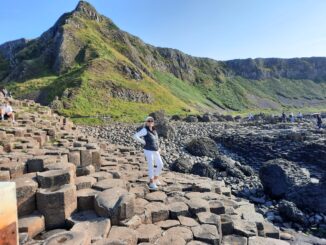 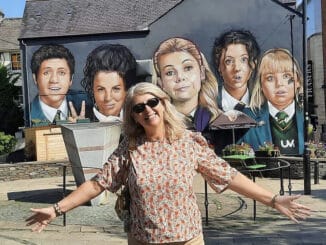 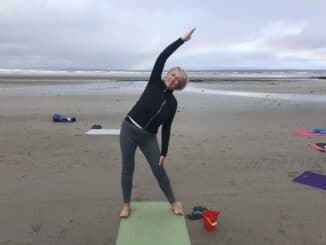